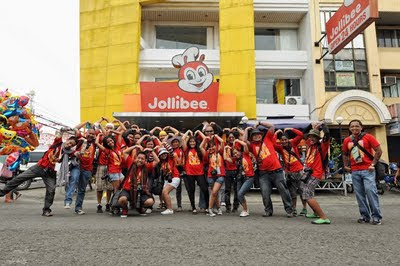 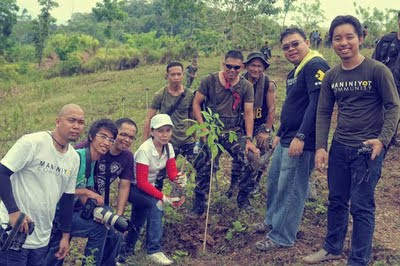 Over a year ago, I was chatting up with Paolo Miguel Castillo, I was working then with Muzika del Sur as the show's scriptwriter and spiels director and he was the owner of Durian Bar, Davao City's indie rock bar and the producer of one of our segments, the Durian Shake.

Our discussions were normally on Davao's music scene when I happened to ask him about his new hobby which was photography, as I was seeing some of his posted pictures on Facebook, particularly where it featured young pretty models. He then told me about Maniniyot Community which is a small group of photography enthusiasts and hobbyists, I asked if I could join the group. Paolo said that they would be meeting up at SM for their monthly meeting and invited me to join the group and observe them.

One Friday evening,I met the group at SM, there was Raph, Philip Biboso (then the group's president) and Isko- we later motored to Isko and Sheila's house in Ecoland where I met the other members who just came from a shoot. That night I decided to become a member of MCOM, where I would join them in countless photoshoots, meetings, outings, gimmicks, workshops, community services etc.

Now the group is celebrating its 2nd anniversary, old faces have come and gone, new faces emerge either to stay or fade away. Fortunately we did not remain stagnant, we are still growing as a group with new energetic members/aspirants infusing us with fresh pixels.

This year we have also been noticed by the national media, Joemar Lamata's Davao flooding photos got aired on national TV both by GMA and ABS-CBN and our rant against a P2,000 photography-charging resort got us a full-page article in the Philippine Daily Inquirer. 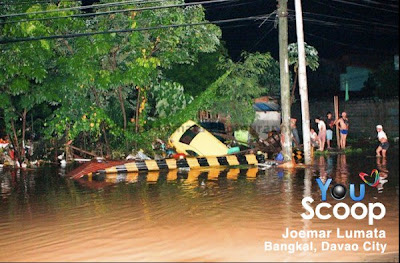 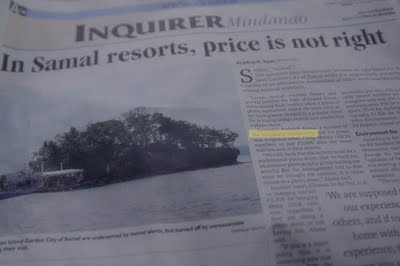 Hopefully we will thrive by the coming years. That our passion will sustain us and that it would still be an open and accomodating venue for all of us to learn, to share and to have fun all in the name of photography.