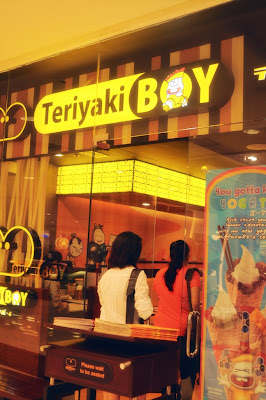 Finally, I got a seat inside Teriyaki Boy. I longed to try TB when it opened last May along with the new Abreeza mall. However throngs of curious mallgoers had crowded out TB thus I had no recourse but to just bide my time until i can return to Abreeza which I don't normally frequent because of the distance from my house and workplace.

One fine Saturday in July together with members of the Davao Bloggers group I finally was able to try out some of Teriyaki Boy's offerings mostly of the Sushi kind. 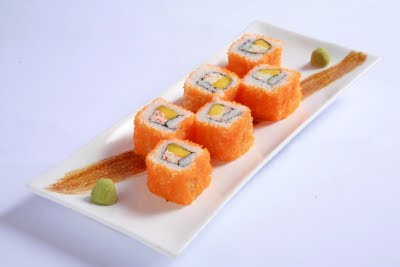 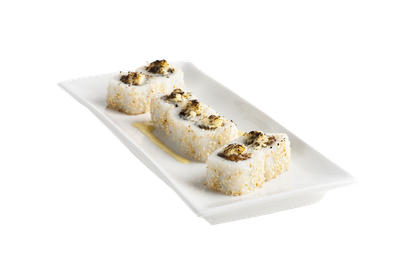 At Abreeza's TB branch we were met by their manager Nikki Gotianse Tan, who also writes for a local newspaper. Nikki along with the friendly TB crew gave us some samples of Teriyaki Boy's popular specialties. 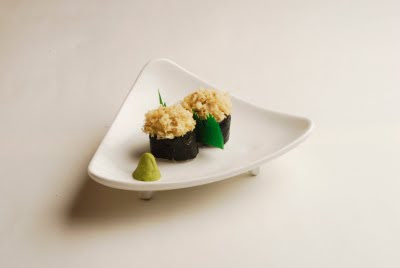 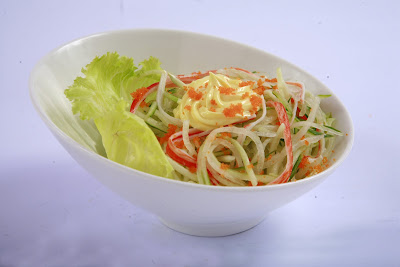 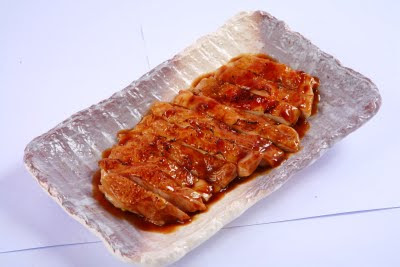 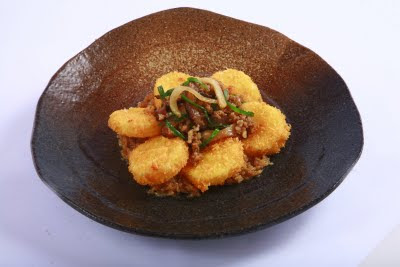 The dishes we sampled left me an impending feeling that I would return soon to Teriyaki Boy.