A visit to a city would not be complete without going to its museum. These are repositories of information not just also for tourists but also for locals and residents alike. Davao City has several museums that serves not just as tourist attractions but also as veritable knowledge centers for Dabawenyos young and old.


Davao Museum of History and Ethnography 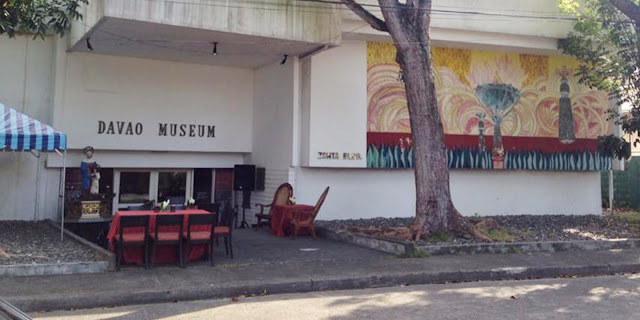 This is perhaps Davao City's oldest existing museum, it was opened to the public in 1977. The museum is located inside Insular Village, a residential community developed by Don Enrique Zobel who along with his brother Don Jaime Zobel de Ayala donated the lot to the Zonta Club for the establishment of a museum.

The museum showcases the rich history of Davao, the exhibits include cultural dioramas, religious artifacts, old maps and photographs, dresses, handicrafts and instruments of the region's indigenous peoples. On several occasions the museum hosts several thematic exhibits presenting the historical and artistic aspirations of the region. 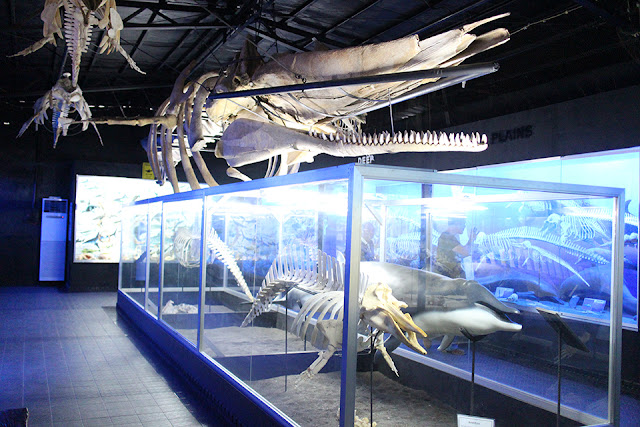 Established in 2012, D'Bone Collector Museum has about 1,500 bone specimens spread in a display area of 750-square meters. One of the museum's showcase is the only complete Houtili Beaked Whale Skeleton in the world, another exhibit is the 41-foot sperm whale skeleton.

Museum tour guides will lead you to the varied skeletal and bone exhibits. The tour is very informative as you get also to digest several bits of interesting trivias. You are in luck if the museum founder Darrel Blatchley will be your tour guide.

Darrel, an American who speaks Bisayan and Filipino fluently is also a passionate environmentalist one of his causes is the preservation and conservation of the rich marine wildlife in the Davao Gulf which is under threat by man-made environmental degradation.


The museum is located along San Pedro Extension, a narrow road which extends into the coastline community of Bucana. (Take Almendras Gym or the Davao City Recreation Center as your landmark). Admission Price is Php 50.00, the museum is open from Mondays to Saturdays 10:00 am to 5:00 pm (Mondays to Fridays) and 1:00 pm to 5:00 pm (Saturdays) 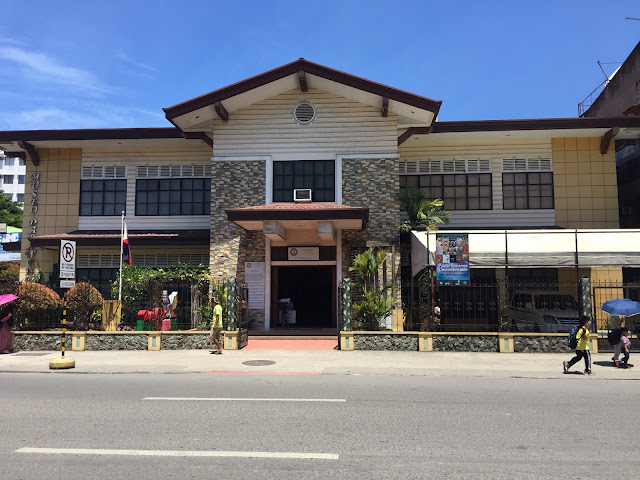 Strategically located along Magallanes Street at the back of Osmeña Park, Museo Dabawenyo is very accessible to tourists and locals. Museo's every nook is filled with very informative details of Davao City's unique and colorful history.

The site of the museum used to be the old Court of First Instance (Regional Trial Court). It was rehabilitated and restored eventually becoming a museum, Museo Dabawenyo was opened to the public in 2008.

The establishment of a city-owned museum was spearheaded by Soledad Duterte or more known as Nanay Soling. Her dream was realized thru her son, then City Mayor Rodrigo Duterte who is now the country's 16th President. Museo Dabawenyo will soon be transferred to a new site in People's Park, the funds for the new museum building coming from the Office of the President.

Inside you can view mounted historical dioramas, artifacts, photographs and other exhibits which were donated by various citizens. Visitors can discover the city's rich indigenous culture and colorful colonial past in the various sections of the museum. The museum also hosts several artworks from talented Dabawenyo artists in its gallery.

There are helpful tour guides that will take you all around the museum. Entrance is free, the museum is open Tuesdays to Sundays. Museum hours is at 9:00 am to 5:45 pm

The museum was established to share the Puentespina's passion for cacao and chocolates. It is also aimed at promoting Davao City's single origin chocolate industry which has gained acclaim internationally. 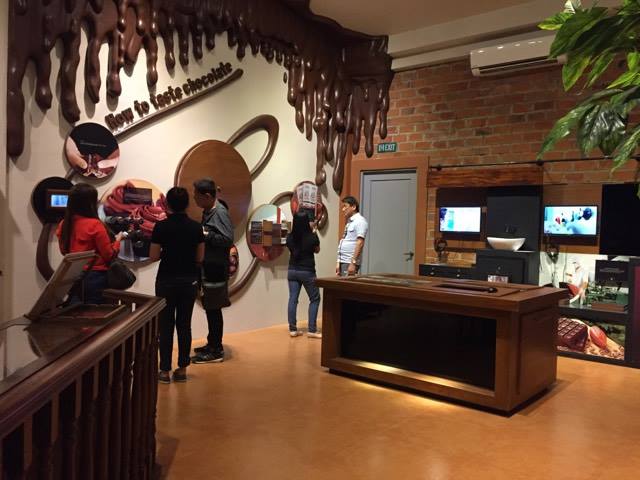 Inside the 280-square meter museum, visitors will be able to learn the history of chocolates from its origins in Aztec Mexico to its introduction in the Philippines, there are exhibits of different chocolates around the world plus there is a section on the Puentespina's chocolate venture that includes their different world-class chocolate products. The museum also gives visitors a tree-to-bar experience (from cacao to chocolates).

Part of the of the experience is a chocolate laboratory where visitors can become chocolatiers as they make their own chocolate concoctions. They can choose their ingredients and customize the shapes of their chocolates.

The Chocolate Museum is in Malagos Garden Resort, about 30 kilometers from Davao City proper. Museum entrance is inclusive to the resort's day tour rate. For the chocolate laboratory, visitors can shell out P450 for 200 grams of chocolates. 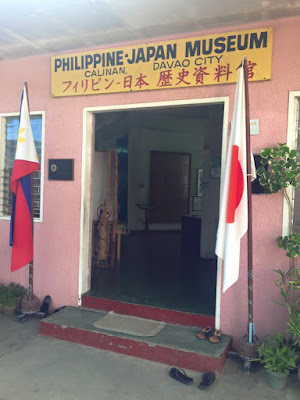 The museum contains several artifacts and relics of the thriving pre-war Japanese settlement in Davao City. The Philippine-Japanese Historical Museum was established in 1994 and was spearheaded by the Philippine Japanese Volunteer Association who turned it over to the Philippine Nikkei Jin-Kai Incorporated. These civic organizations have been at the forefront in remembering the close historical kinships between the Japanese and the Dabawenyos.

Though there are related exhibits about the bygone era in Museo Dabawenyo and also in Davao Museum, a trip to the museum located in Calinan will provide added insights about the life of the early Japanese settlers in Davao.

It is located in Matsuo Compound, Lara Street in Calinan District, About 30 kilometers from the City proper. Entrance Fee is around Php 5. 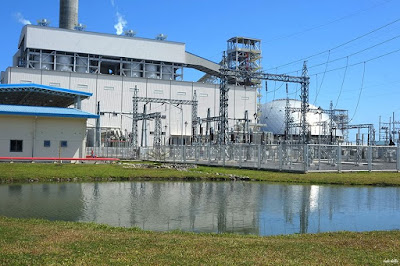 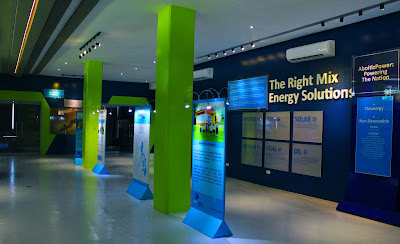 Located inside  Aboitiz Power's Therma South Inc. power plant in Binugao which is about 28 kilometers from Davao City proper. The Energy Education Center features several interactive exhibits and informative displays that explain how electricity is produced and utilized.

Among the informative displays include the process and nature of the circulating fluidized bed (CFB) which the coal-fired power plant is using. It also has a scale model of the power plant and how it is connected to the Mindanao Grid. There is a section on the history of Aboitiz Power and several displays of power-generating technologies which Aboitiz Power is engaged in.


The EEC is open to the public every Tuesdays and Thursdays, except holidays, from 9:00 am to 4:00 pm. Prior reservation is required. Interested individuals may contact (082) 224-6516 for further inquiries.