Last Monday (Feb. 25) I was invited to Tagum City for the opening of the Davao Region Athletic Association or DAVRAA.

The regional athletic meet was going to be held at the new Davao del Norte Sports Complex. 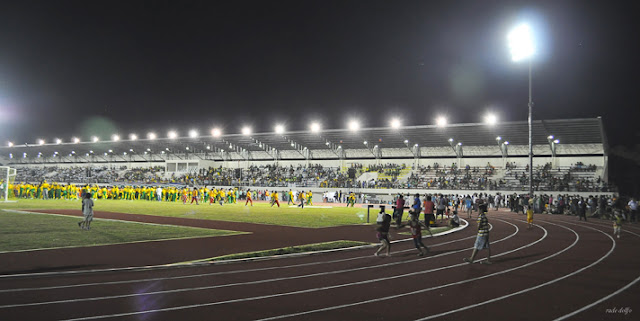 Built at a cost of P248-million, the sports facility includes tartan tracks, a 5,000 seater capacity grand-stand, modern lighting facility which enables night games, an aquatic facility plus a basketball gym. 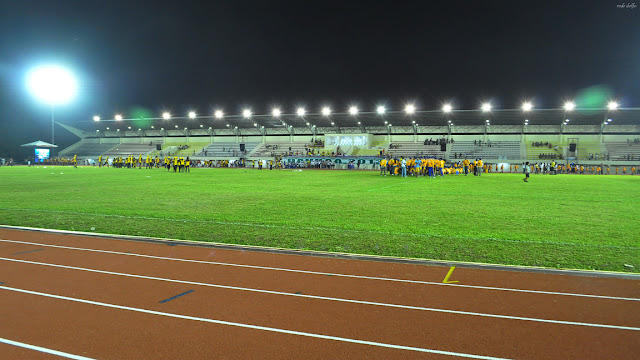 The 11-hectare facility is located at the old sports complex in Mankilam which basically was a grassy field before the Governor decided to build a new and modern sports center.

According to Davao del Norte Governor Rodolfo del Rosario, the sports complex is an investment for the future, more than monetary return of investments there is the intangible benefits for the youth of Davao del Norte, a facility where they can train and be molded into top athletes and productive model citizens.

The complex was built using a turn-key approach where the contractor will first shell out the money before they are paid by the provincial government after it is formally accepted by the province.