A visit to the newly renovated Osmeña Park 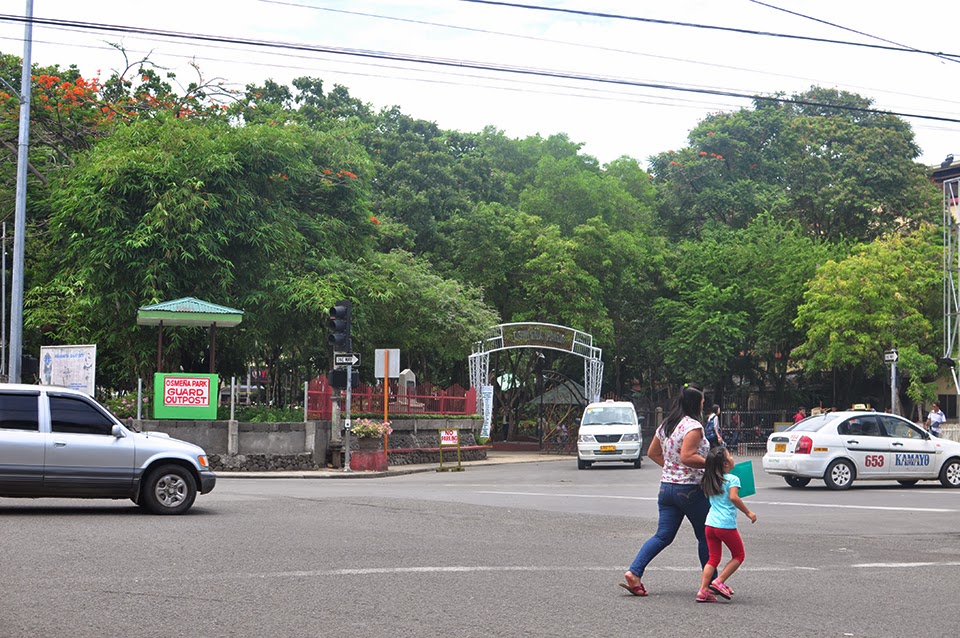 
The area was once the site of the original Christian settlement founded after Don Jose Uyanguren's conquest of Davao in 1848. The park is wedged between the oldest streets of the city, Claveria (now C.M. Recto) and San Pedro 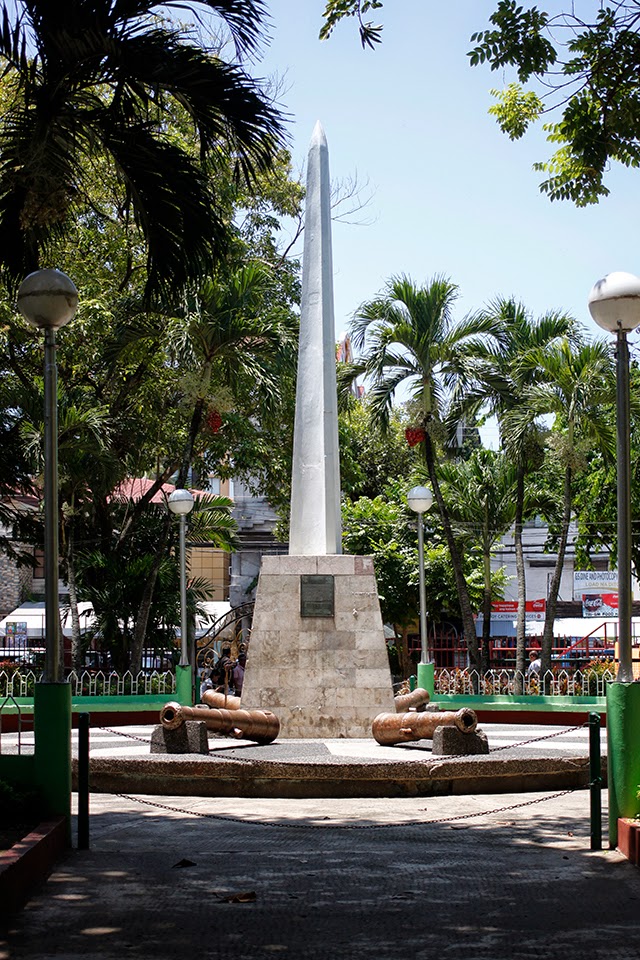 Recently the City Government was concerned about the deteriorating conditions of the park. At night the unlighted area became the haven of indecent activities and some mendicants had taken residence inside the park. In some portions of the park, vendors have taken over by putting up food stalls which have become an eyesore.

Last summer the City Environment and Natural Resources Office (CENRO) poured in half- a million pesos to renovate the park that meant putting up lighting facilities, landscaping, fencing and rehabilitating the park's comfort rooms.

Last September 15, the newly renovated park was blessed with attendance of city government officials. A week after, I tried to visit the park and see the changes brought about by the renovation. 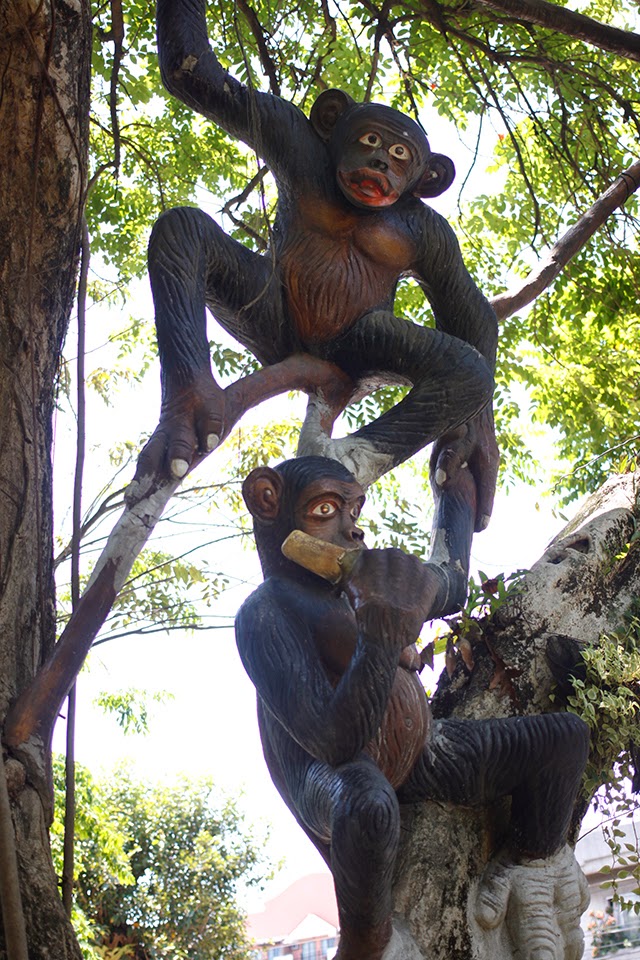 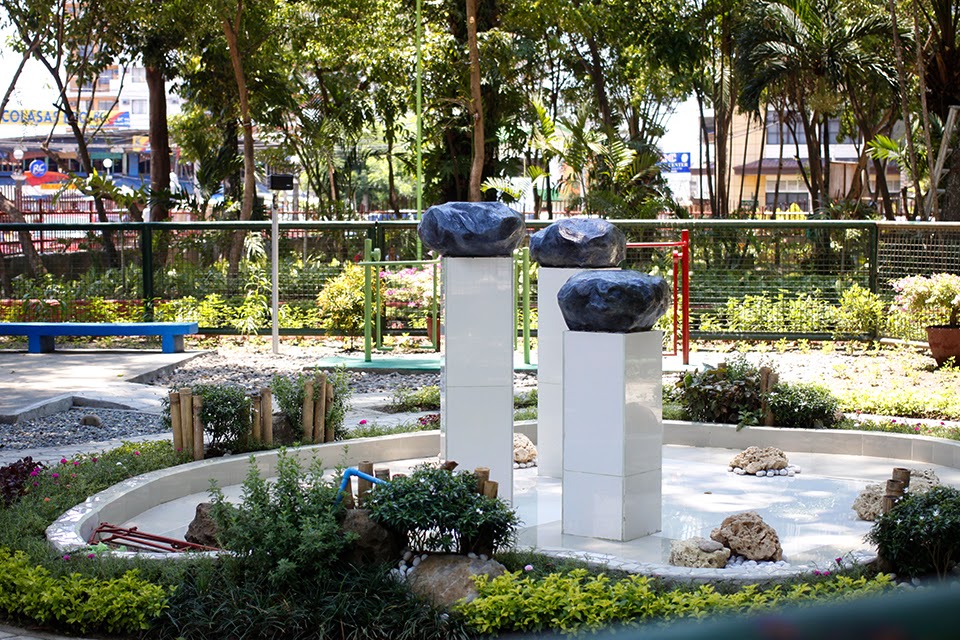