About four years ago, seven photography newbies met personally for the first time at the People’s Park. That meeting would lead to the formation of the Maniniyot Community.

Now we are on our fourth year and to God's grace we were still going on strong, the year 2013 was filled with activities which bonded the group together.

Last January 27, 2013 we had our meeting and photoshoot at the Waterfront Insular Hotel Davao, special thanks to general manager Rouel Guanzon and PR officer Alice Cadao for opening the doors of the hotel to our group.

We had our meeting served with lunch and merienda, The meeting coincided with our election of officers, which had Raphael Banta re-assuming the seat as group president. 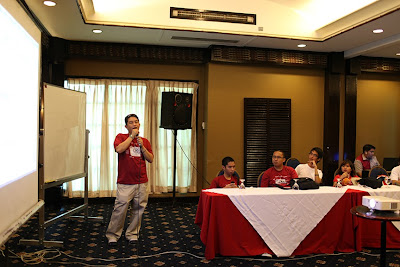 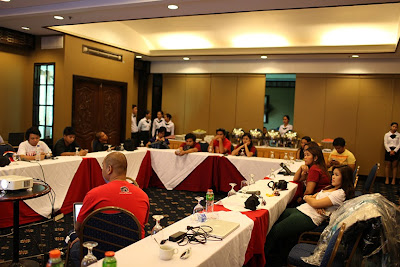 After our meeting we had a shoot around the hotel premises with models Telly and Sam. 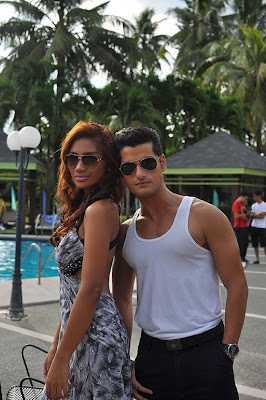 The Importance of Style

We invited stylist Kristine Lorraine Serrano to give a talk on the importance of styling in creating good photographers. Kristine used to work as a stylist for Manila Bulletin's Style Weekend and other publications, she is a fashion correspondent for Cosmo.ph and Hinge Inquirer. She is currently based in New York. 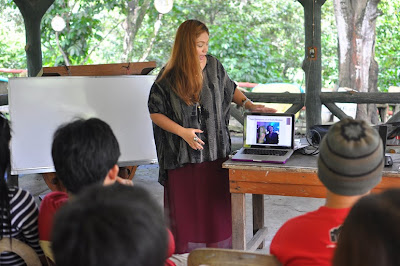 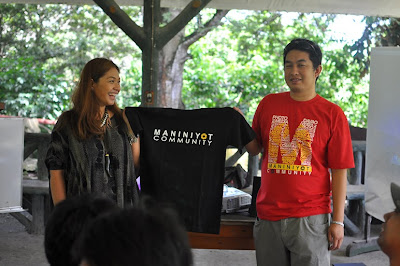 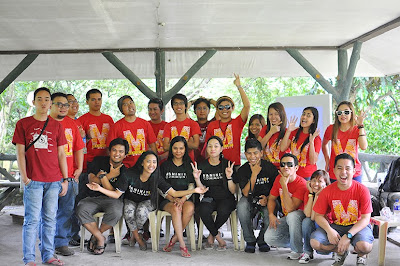 After the talk we had a photoshoot with models Kenny and Aubrey. The activity also serves as an induction ceremony for MCOM aspirants becoming full-pledge members.

MCOM was divided into groups, each would come up with photoshoots/ photo walks per month. These allows our members the hands-on experience of conducting photoshoot activities. 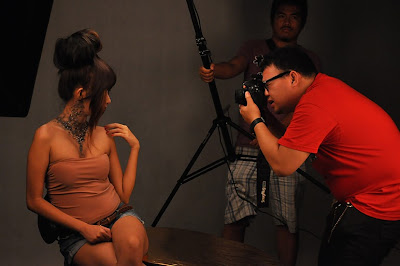 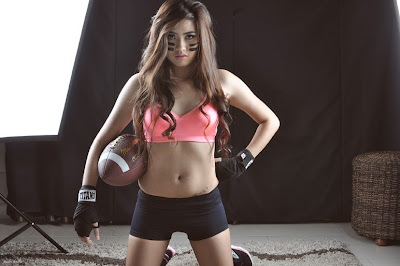 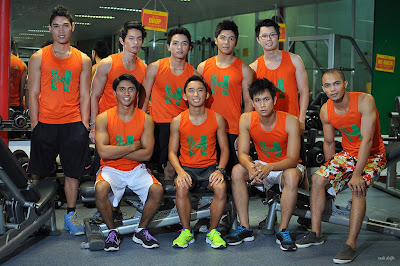 Last April 27, Mcom held its first-ever MCOM Basic + Portraiture Photography Workshop, the venue was Seagull Beacg Resort in Punta Dumalag. The whole day workshop touched on basic photography orientation and a talk on portraiture. After the lectures a photoshoot activity to apply their learnings was held with Anri and Ken as models 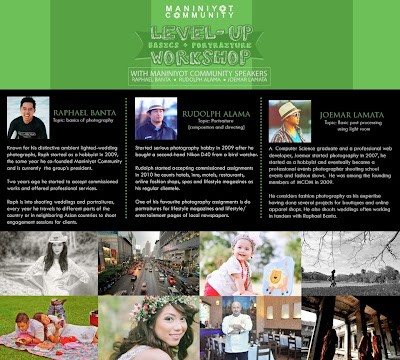 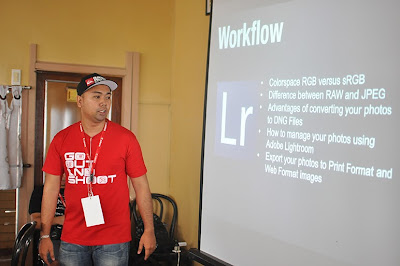 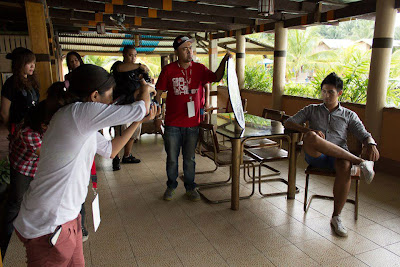 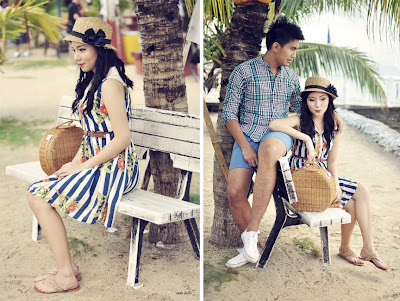 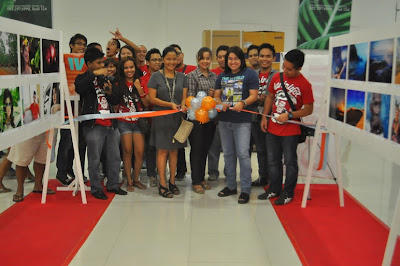 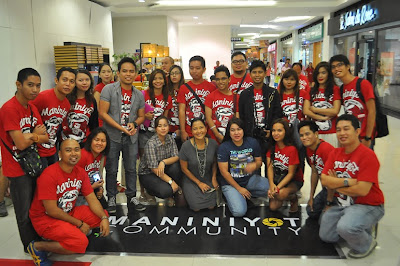 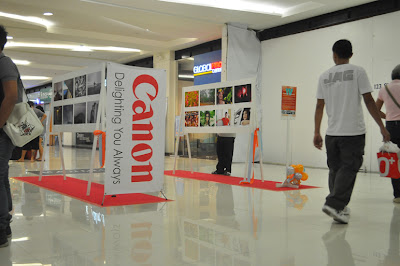