In Star Cinema's newest romantic-comedy (Rom-Com) Born To Love You matinee idol Coco Martin plays a down-on-his-luck photographer who falls in love with a tour guide played by Angeline Quinto.

This is perhaps the nth Star Cinema rom-com movie where one of the protagonists in the story are photographers, here are some of the movies:

Got 2 Believe (2002 directed by Olivia Lamasan) in his last movie role before his untimely demise Rico Yan plays a wedding photographer commissioned to do a pictorial article on a "perennial bridesmaid" a wedding coordinator played by Claudine Baretto.

In the movie, Rico Yan as Lorenz gets to photograph wedding coordinator Toni (Claudine Barretto) in her awkward embarrassing moments and gets acclaim for his photo-journalistic work about a perpetual bridesmaid, 10 years later Inquirer columnist Mon Tulfo gets to photograph a real-life Claudine haranguing helpless airline staff the result was a messy airport brawl caught on cam. 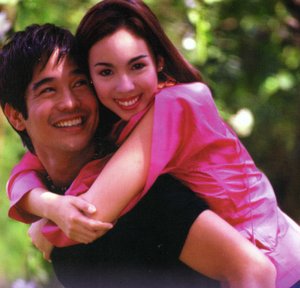 Close To You (2006 directed by Cathy Garcia Molina) John Lloyd Cruz plays Manuel a studio photographer secretly in love with his best friend Marian (Bea Alonzo) however he has to compete for Marian's affections with a balikbayan international rock star named  Lance (played by Sam Milby).

Done in a co-sponsorship deal with toothpaste brand Close-Up the movie also stars Dabawenyos Carine Cabebe and Reyson Yap who both won the 2005 Close-Up to Fame model search. Some parts of the film were shot in Davao City, Dumaguete and Bohol. 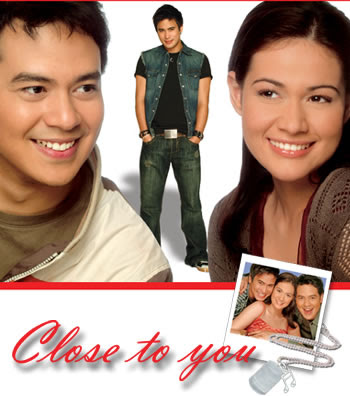 Amnesia Girl (2010 directed by Cathy Garcia Molina) Toni Gonzaga plays  Irene, a freelance photographer  who pretends to have an amnesia when ex-fiance Apollo (played by John Lloyd Cruz) reenters her life. Apollo sees her "amnesia" as a perfect opportunity to woo her back again. 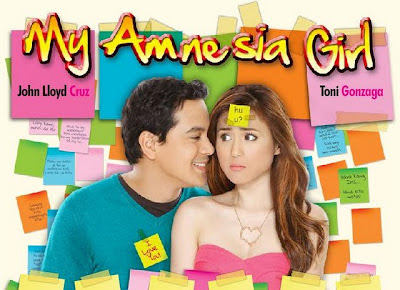 Why are photographers popular rom-com characters? my theory would be that photography is seen as work that is glamorous, hip or cool and a rom-com film would need some glamour or hip factor that would appeal both to the jologs and the colehiyalas. This is evident in Got 2 Believe where Rico Yan plays a well-to-do photographer, the superb art direction particularly in the photographs, wedding dresses, set design gives it a classy feel yet still rooted to that familiar kilig factor.